Are you social distancing out of love or separating with hate

The other day I ventured out to Lowe’s. I was in the middle of planting my summer annuals when I decided I needed a large flower container for my patio.

I went fairly early, so it didn’t feel too crowded at first, but as time went on, more and more people were shopping. What was I thinking? It was Sunday. Churches are still closed for the most part, so what are many of us doing? Focusing on our outdoor landscaping and space.

As I approached the garden store part of Lowe’s, I noticed many people had masks, but several also bared their faces. I thought to myself, I know what side they are on.

For the most part, I stayed 6 feet apart, and if I noticed someone getting too close, I chose another aisle.

I found some beautiful containers along the wall. The ones I liked were a light aqua color in freeze-resistant hard plastic. The color was perfect as I have a small bistro table set made of multicolored broken tiles, and one of the colors is that light aqua. Perfect! The pot came in various sizes, and I was trying to decide between the 18-inch and the 24-inch container. A woman was standing next to the containers, and I said hello and asked what size she thought was best.

But something shifted my focus from the conversation about the pot. This woman did not have a mask on. So, as we talked about the plant containers, my mind went to Sure. I know what side she is on and whose example she is following. But she is just another person dealing with all of this. Yet I’m feeling angry that I have to wear this double-layered mask with a paper towel inside. My nose is running, and I can barely breathe, but I’m right, and she is wrong.

I continued to look at the pot, and she suggested, “Just buy them both and see which one works the best. Bring the other one back. That’s what I do when I can’t decide.”

Then I am not sure how the conversation changed, but I might have said, “I see you are not wearing a mask.” And that started it. She said, “I don’t believe all the hype. They are building this up and making it more than it is. This is no different than the flu. I tell you this could be a Communist plot.”

I couldn’t help myself. “So, I get it. What news station do you listen to?” Fox, I thought for sure.

She said, “I don’t listen to any of them. They are all fake. Fox was bought out, and I would never watch CNN.” Of course, I said, “I knew it!”

She then proceeded to tell me about the Communist plot and conspiracy theories. I stood there and can’t believe I said this. “I am more communist than anything. I like some of Karl Marx…”

I hope I didn’t say it too loud, but knowing me, I probably did.

She didn’t really flinch. She just kept going on and on about how we have been brainwashed into fear. I don’t remember her exact words, but I stopped listening at one point. When she suggested the book I have to read – something about the plot. I did a quick body scan and noticed my heart was palpitating, and it just didn’t feel good. Yet she is a person. I said the book you need to read is A Course in Miracles. She got out her pad and said, “What is it? A course in what?” I couldn’t believe she was writing it down. I did not write her book down, didn’t want to know. I’m right, and she is wrong. Then I said, “A Course in Miracles and believe me, I am not practicing it now. We need to shift this conversation to where we can join and not feel separated. Let’s go back to discussing the pot. I think I’m going to get the smaller one. It will be perfect. Wish you could come and see my flowers.”

It turned out every time I needed a customer service rep in the store, they were always working with her, and I was interrupting. I was beginning to feel connected to this woman, although I disagreed with her politics.

As I was checking out, she was leaving with her huge order of wooden barrel pots. I said, “Wow, you are doing lots of planting!” She then told me she and her husband had bought a large farm and were planting an organic garden. She added that eventually, they wanted to open it up as a wedding venue.

Guess what, I thought? An organic garden?? That kind of fits with my side.

I let it go, and, in my mind, I referred to her as the No Mask Lady.

The next morning, I woke up thinking how, if only I had practiced beginner’s mind.. I don’t know what anything is for, and had I stayed curious, I might have learned who she was at a deeper level. I might have been able to learn something. I might have wanted to take a look at her book.

Yes, this is a time of social distancing out of love for others and ourselves, but I experienced separation because of a difference in values and self-righteousness.

I’m not going so far as to say she was now right, and I was wrong, but there has to be a way we can connect with others and plant the seeds of healing together.

Stick to talking about your garden. We all love flowers.

by Mary Claybon | Apr 10, 2013 | A Course in Miracles, Healing and Wellness, Wellness Articles

Oh Sweetie! Looking a little perplexed for his photo op.

This is our cat, Sweetie. We have had him since he was 4 months old. He is an old man now, but still enjoys food and company, and we enjoy him.

Our 18-year-old cat, Sweetie has been with us since he was 4 months old. He was given to us by my Course in Miracles teacher who bought him in a garage sale. He has been a natural cat. We have never had him declawed. He spent as much time outside as he did inside for most of his life. Our neighbors all know Sweetie, the large longhaired cat with the beautiful green eyes. We think he is part Main Coon. Main Coons are known for their verbal communication. When we talk to Sweetie, he seems to answer us with his meow.

Other than for yearly vaccines, we never had to take Sweetie to the Vet because of illness until a few years ago when his health began to deteriorate.

END_OF_DOCUMENT_TOKEN_TO_BE_REPLACED 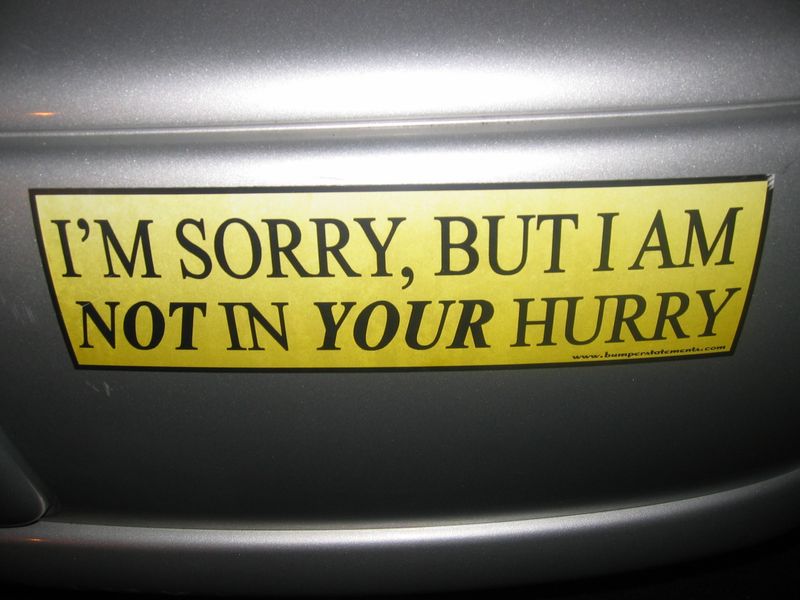 Choosing Second to be First Todays Course in Miracles Lesson is 328,I choose the second place to gain the first.

This lesson is a deep reminder that usually we choose the
world as our first priority. Since
we are a special person in the world, we then choose to be right about who we
are and what we think. Although in truth God is first and our relationship with
God “should” be top priority, we may say this, but not mean it. This lesson is
saying that if we choose the second place in our minds (God) that essentially
we will gain a deeper understanding of life and will be more satisfied and
happy. The course often teaches, “Do you want to be happy or do you want to be
right?” If we are honest we would pick being right much of the time, Choosing
God and true happiness will have us question all of our rightness and we would
humbly admit, I probably have it all wrong. “Do you want to have peace or do
you want to have conflict?” We will say we want peace, but usually we choose
conflict-again, holding onto our judgments and righteousness in the name of
knowing. What freedom when we let go of what we think is true and right; let go
of the idea of winning; and accept the second place with a smile.

If I could only own one book!

If you were only allowed to own one book, what book would you choose?
Submitted by The Private Library.

My first thought was A Course in Miracles, a book that became the philosophy of my life and spiritual path over 20 years ago. The Course brought me back to a new relationship with God and helped me to sort out some of my religious and philosophical questions. Also, being an intellectual myself, and having an interest in health, both mental and spiritual I was very attracted to its origin. Helen Schuchman,(great discussion about Helen at Oprah.com) the woman who listened to a Voice and put her ego aside to transcribe the powerful words, was someone I could relate to. She was a doctor of psychology and taught at Columbia University. She was raised with a variety of "tastes" of a variety of religions and as an adult atheist, was not looking for God but simply looking for a way to find peace in her department. She also had studied Freud and wrote scholarly works on psychosomatic illnesses. She essentially was interested in the body/mind experience. I was also attracted to Kenneth Wapnick, another psychologist who was searching for an authentic path while contemplating his Jewish roots, but finding himself attracted to Catholicism. Ken found Helen during the transcription of the Course and from then on it became his path. Being a Catholic who married a Jew and have found myself in both worlds, found peace in the teachings of the Course and its definition of Jesus. Although not peaceful to study, if we finally get it, it is a path to true inner peace.

The only other book I would own would be a blank journal for my own thoughts and writing.